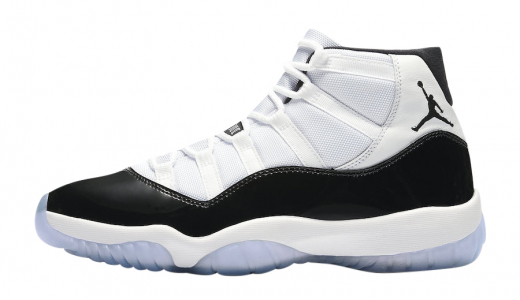 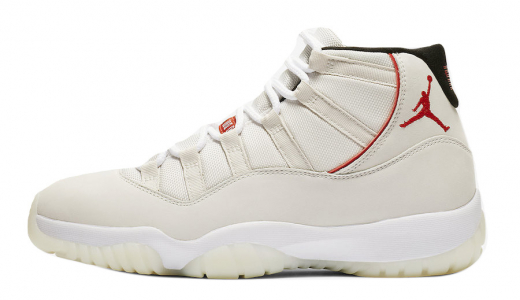 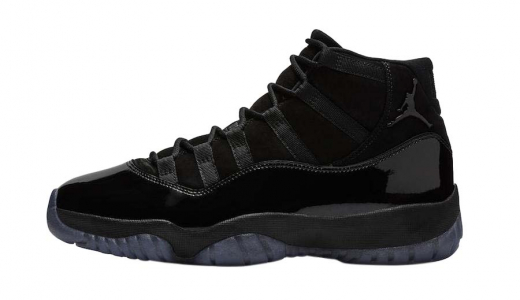 This timeless model and classic colorway need no introduction—but we’ll break it down for those that don’t know. Tinker Hatfield created the Air Jordan 11 to redefine limits, with a carbon fiber plate for unrivaled performance and patent leather for an unprecedented touch of luxury. The inventive design debuted as MJ returned from his first retirement, putting the rest of the league (and the shoe game) on notice. His Airness rocked the black/red colorway as he led a dominant squad through the 1996 postseason, eventually capturing his fourth title while earning MVP honors. This all-time favorite is back in time for the holidays in its purest form, with OG detailing—including the shoe’s original box, and MJ’s number 23 on the heel. 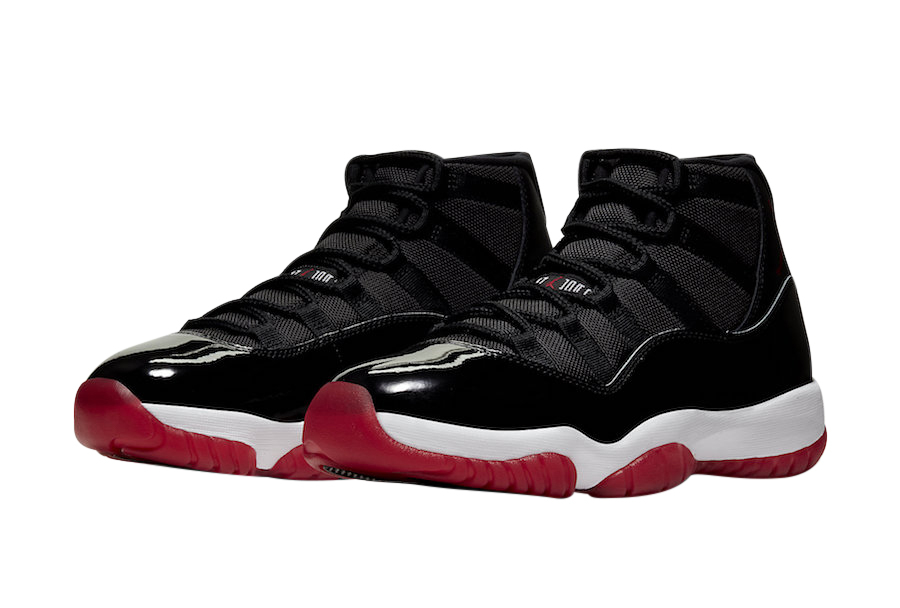 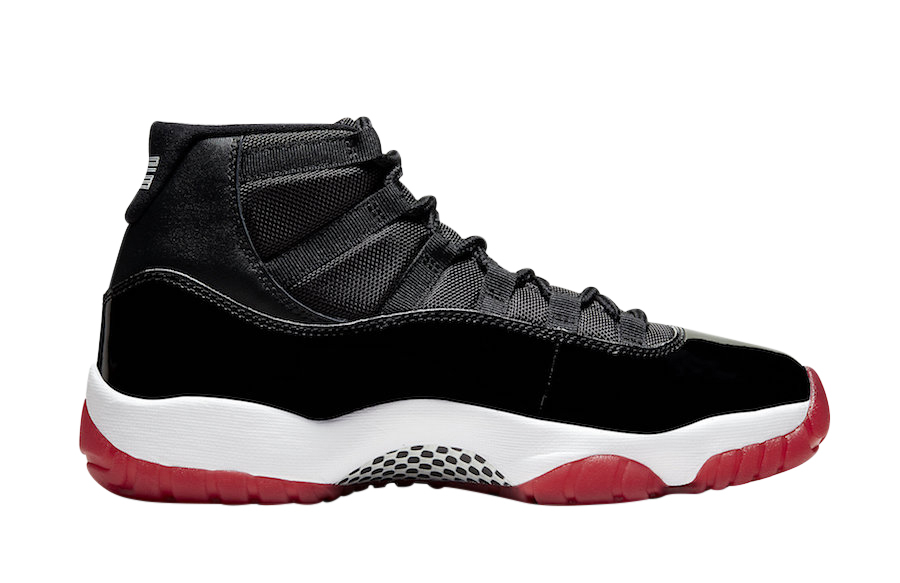 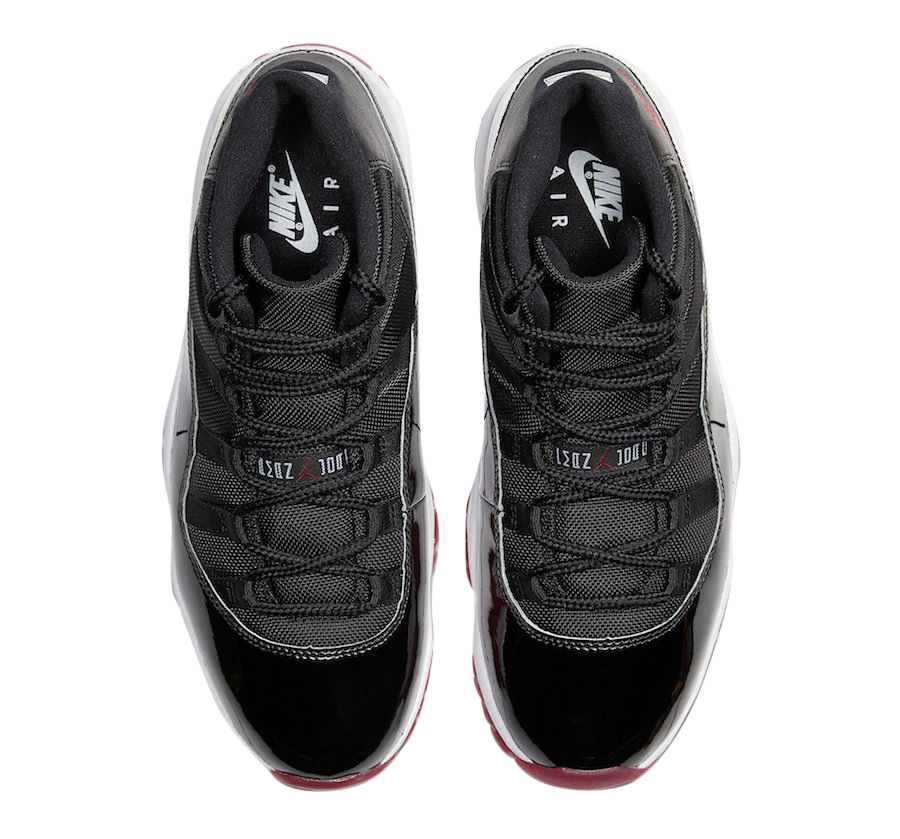 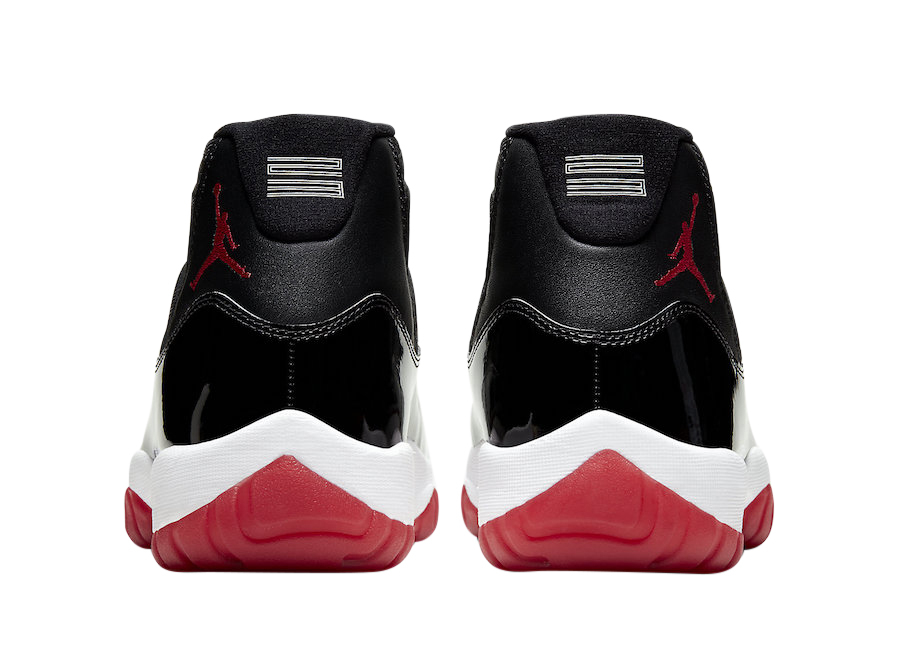 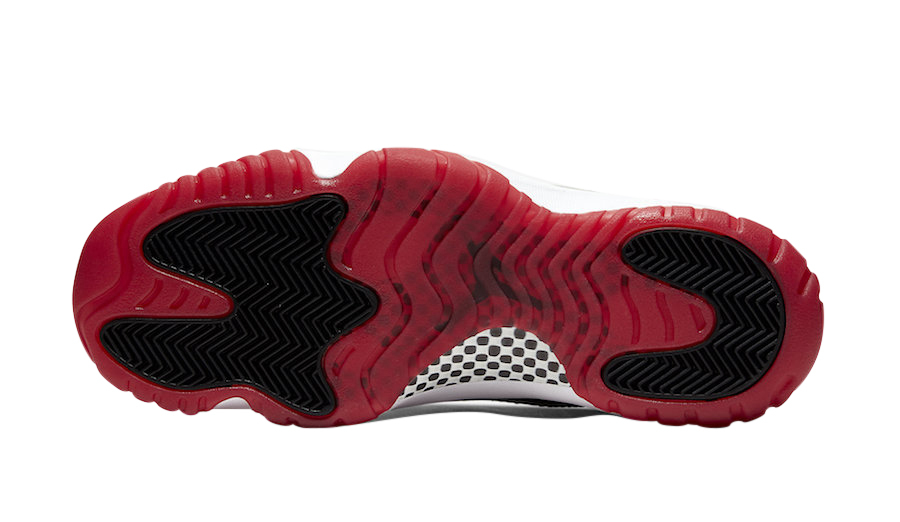 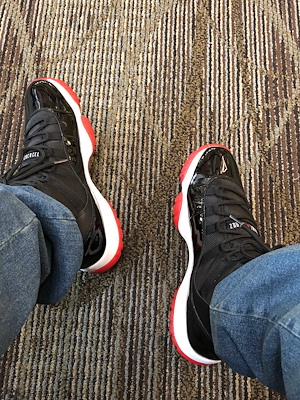 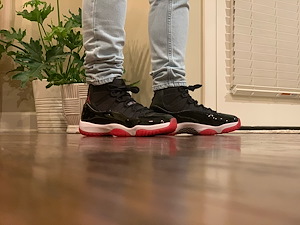 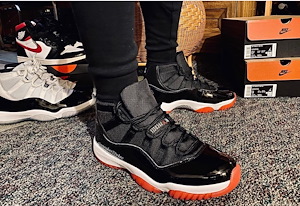 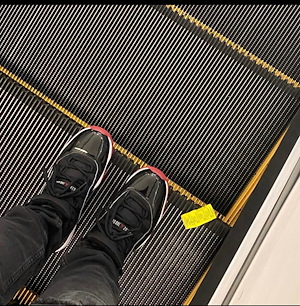 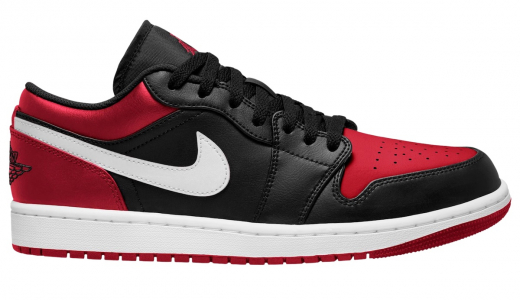 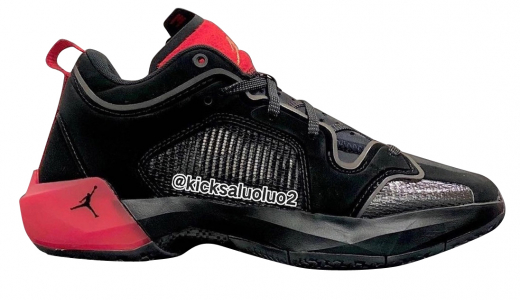 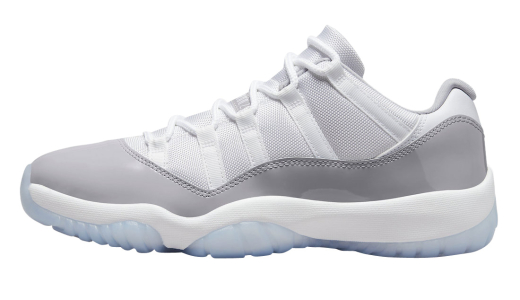 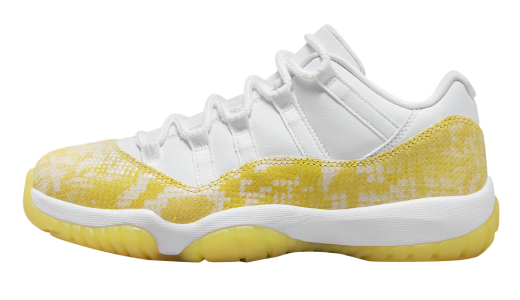 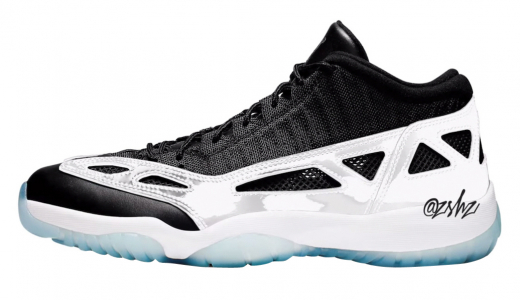 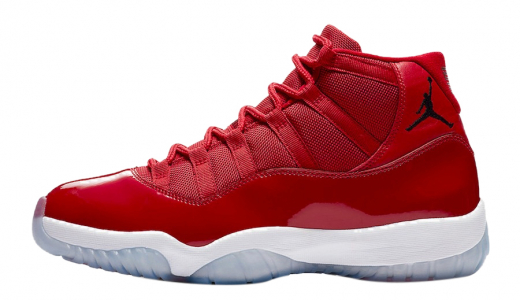 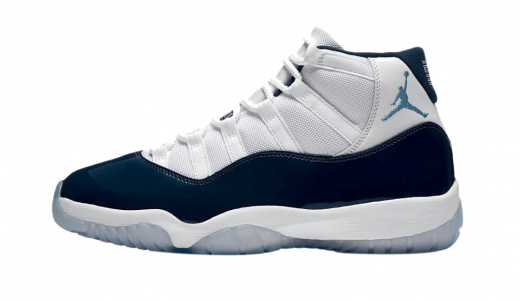 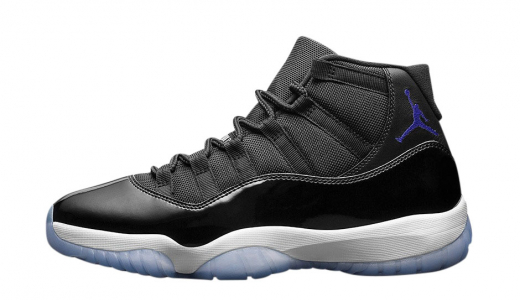 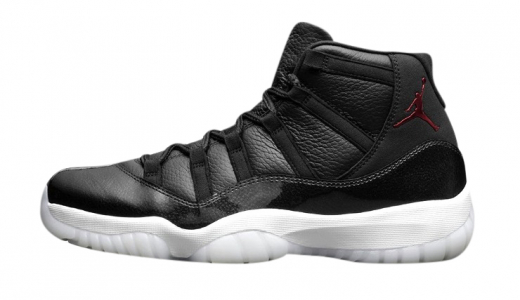 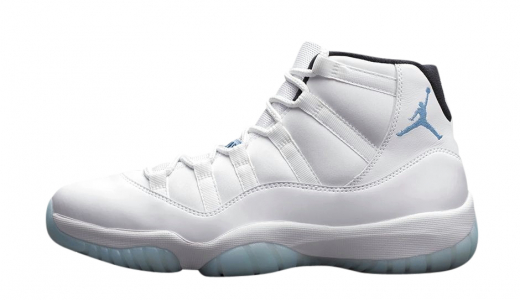 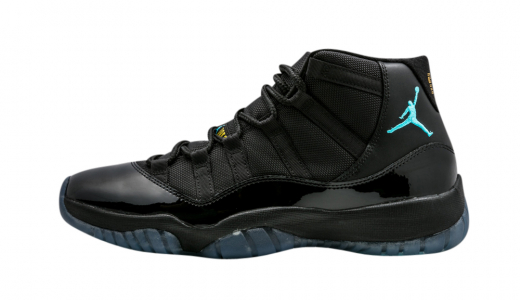 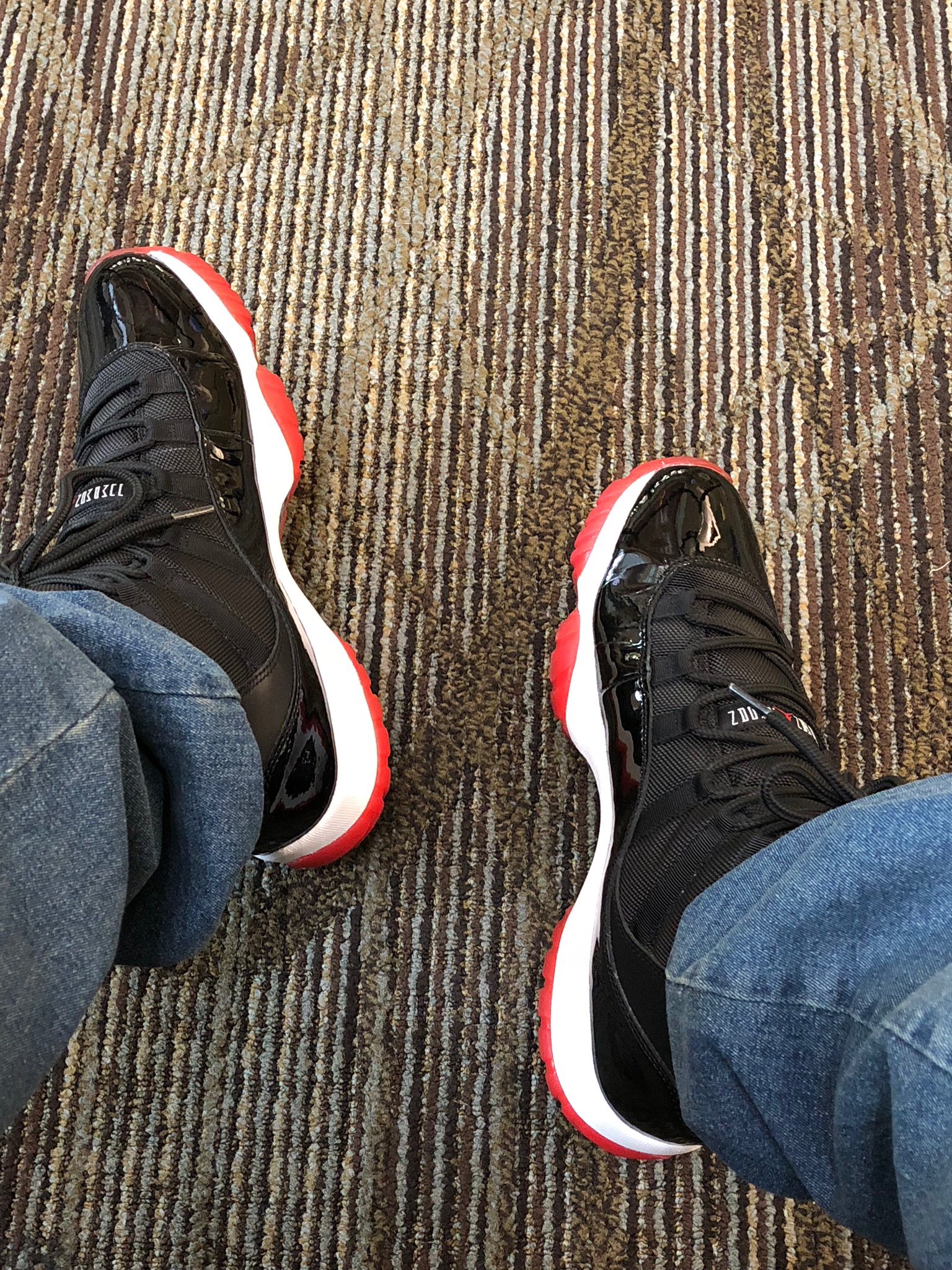 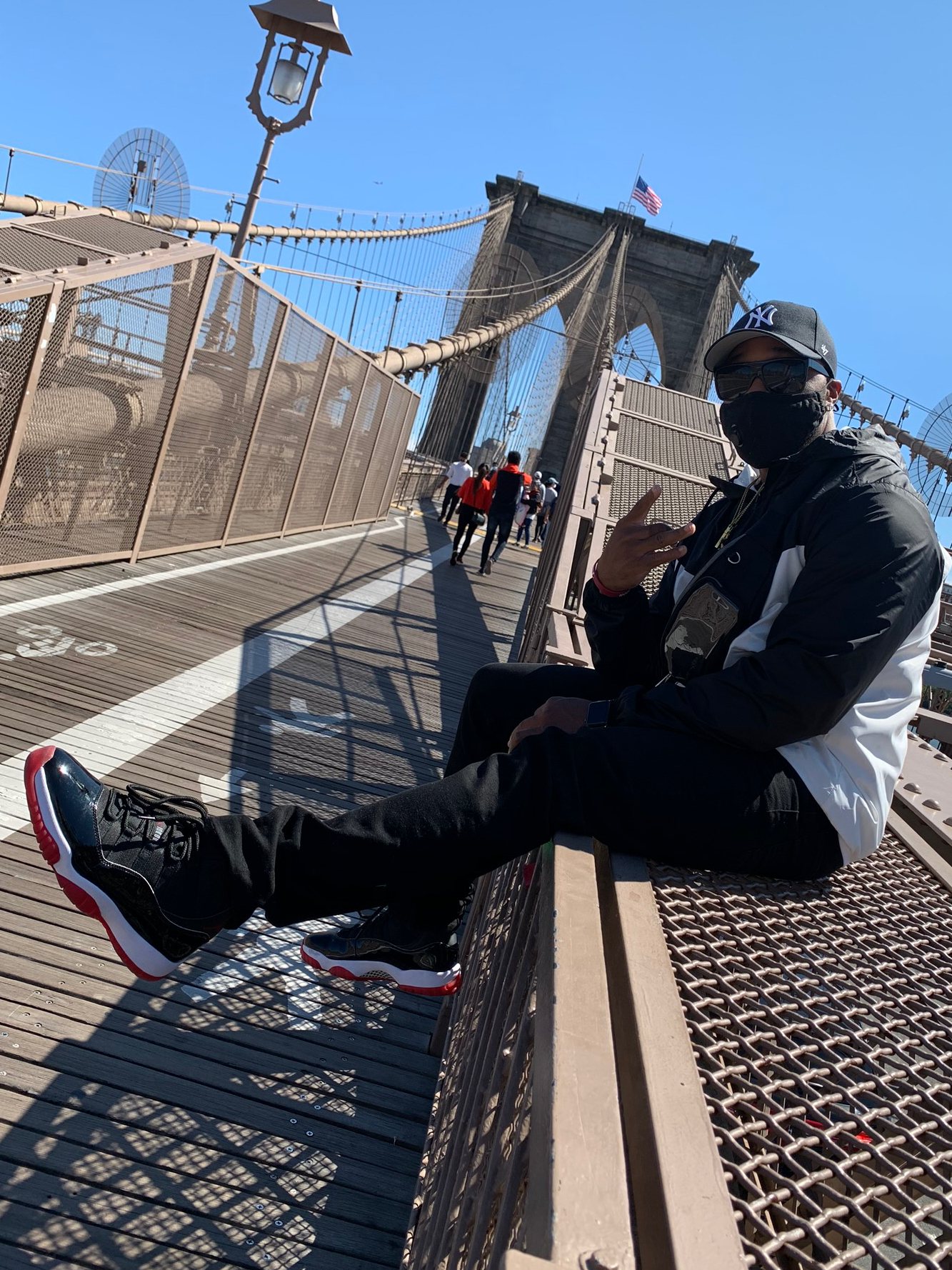 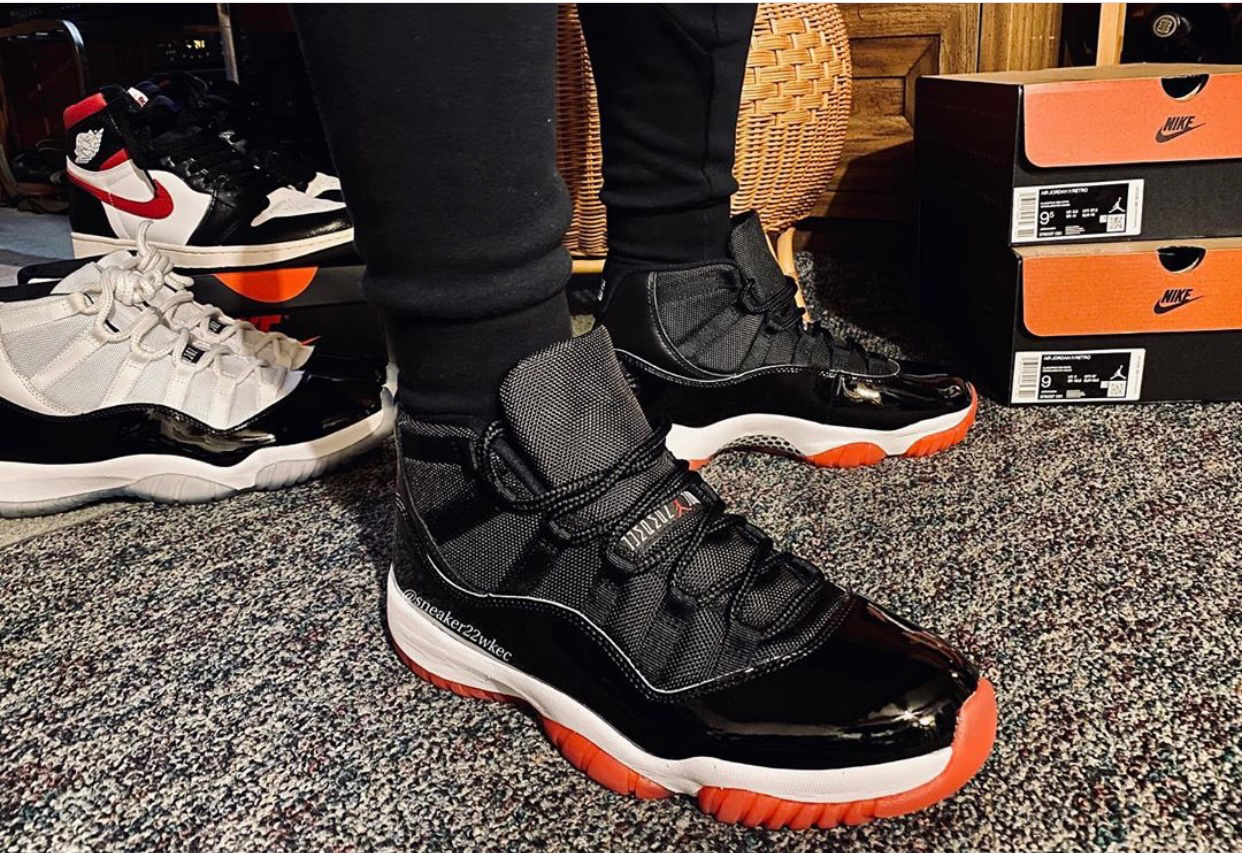 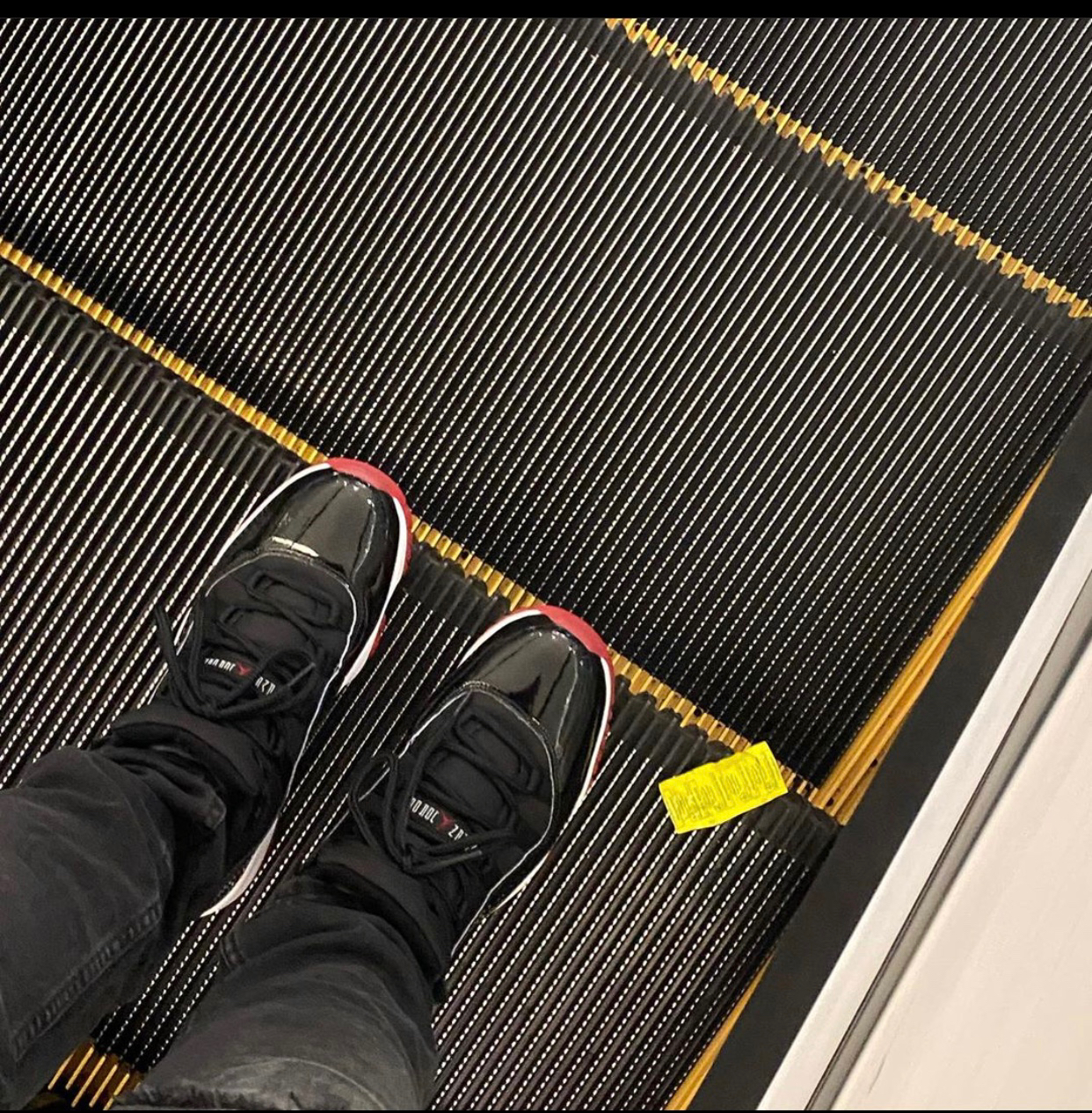